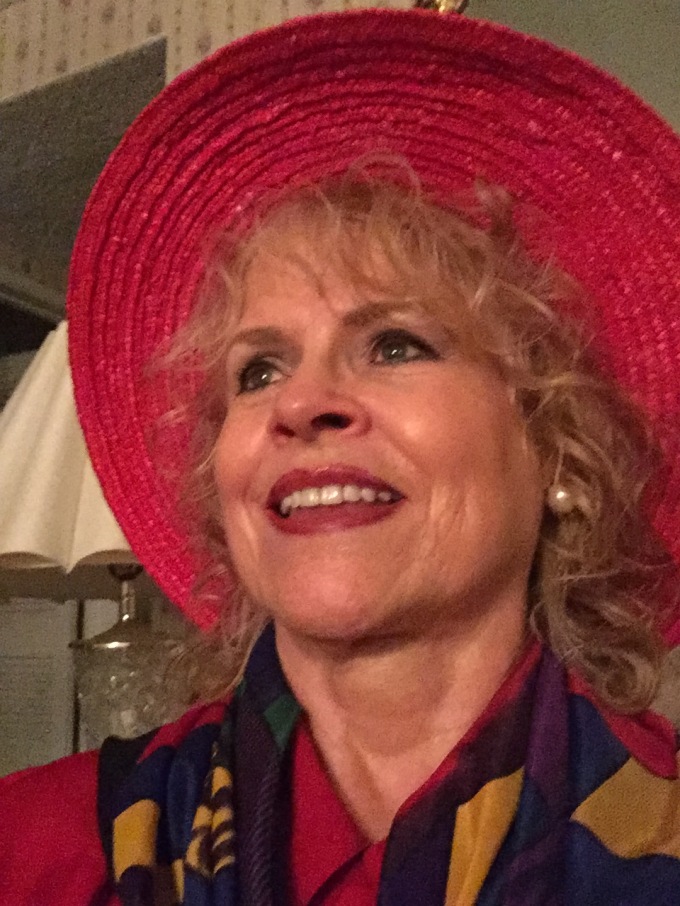 ~ Stephany Spencer is a retired teacher on her endless summer — and a Creative: An artist, lyricist, poet, performer, and musician. Born in Chihuahua, Mexico of American parents, she spent most of her life in the Western U.S., married young and was widowed at twenty-one.

Left with a three-year daughter, she raised her while putting herself through the University, graduating from East LA College in 1970 with an AA in Music; UCLA in 1973 with a BA in Sociology. Did Post-graduate work in Liberal Arts at California State University, Northridge, obtaining a Teaching Credential in 1976.

Multi-talented, a multi-instrumentalist in music, the “Multies” multiplied, to where they’re now crying, “Which interest is on ‘first’?!” Because in 2006 the Muse kindly led Stephany to the California Writers Club where she was Programs Chair and also helped with Hospitality for over a year while testing her “wannabe” possibilities of being a published author, this having been one of her dreams since age

She is presently working on three different books: A book of poetry, aphorisms, and maxims; a children’s novel — And a memoir, being a proud direct descendent of such as Dr. Francis Le Baron, MD. (See: “The Nameless Nobleman,” by Jane G. Austin,” a cousin).

Though fascinated with her heritage, she was not born to privilege, other than having inherited a bit of giftedness for such as writing verse, for better or worse. This is her double-edged sword: A gift and a curse. But Life goes on, comes and is gone …

“Sail On,” says the emblem of her California Writers Club. Now if you look closely you may see her sailing on, “writing” on a song “write” now!

“Dwell in possibilities,” said Emily Dickinson. And these possibilities are all that keep Stephany from falling off!